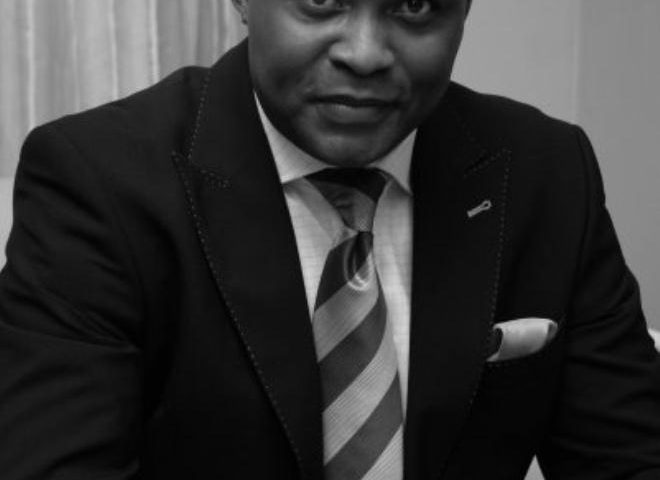 Richard Mofe-Damijo (RMD) has said he would not have been able to play the lead role in ‘Oloibiri’ but for the immediate past Governor of Delta State, Emmanuel Uduaghan.

The former Commissioner for Culture and Tourism in Delta State said this recently at ‘Oloibiri’s private screening at Silverbird Galleria, Victoria Island, Lagos.

The film, which attempted to mirror the poor living condition of people in Oloibiri, a community in Ogbia Local Government Area of Bayelsa State, also features Taiwo Ajai-Lycett, Olu Jacobs, among others.

RMD, who was still in government at the time of the film’s production, stated that he thought there was no way he could leave his job for three weeks to be part of the project.

He explained: “I was still in government when the producer, Rogers Ofime, called me. I did not want to go because I heard I would spend almost three weeks in Bayelsa.

There was no way I could leave my job for that. But unknown to me, someone had already told my governor about it. I even told Rogers to tell the president to tell my governor.” One morning, Uduaghan called him at 6am and instructed him to go.

He said: ”My friend, will you go to Bayelsa! Go and stay there for a month.” The actor said as a son of the Niger Delta region, he was familiar with the whole story and that made it easy for him to interprete the role well.

However, the producer of the film, Ofime, noted that: “The film is meant to capture and preserve history, build national consciousness and attract publicprivate support for the concerned communities where applicable.” Also, at the screening, comedian Ali Baba, an indigene of Delta State, insisted that the film was necessary as Oloibiri was an important part of Nigerian history.

He said: “All the governments have been taking oil from Niger Delta and you could see that ‘Oloibiri’ that should be like the headquarters of shell and NNPC is underdeveloped.

There should be a school in the place to teach people how it all started. The history of oil should be told from that place. A petroleum institute should actually be in that local government.”

THE MYSTIC RIVER BERTHS ON NETFLIX