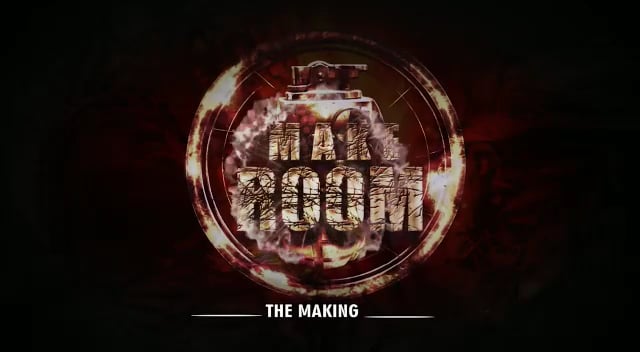 Make Room is a hausa feature film which tries to highlight the strength of love and the power of dreams while using terrorism as the backdrop.

Synosis: The story is about Salma, a bright and promising young girl who was abducted by insurgents alongside 245 girls from their school and subjected to living in the camp of the terrorists.

The abduction distorted her big dreams but she refused to give up hope despite her unfortunate reality. Her path crossed with Goni, a member of the sect who suffered a similar fate with salma.

They found love in each other as Goni fights to make Salma his bride and they started a family. Things get difficult for the insurgents which caused separation between the lovers and the struggle to stay together again lead to tears and death.

Native Media’s objective for Make Room is to make a film that has the potential of winning an Oscar for best foreign language film, so great attention has been given to all the variables that can make this objective a reality. Beyond wining an Oscar, Native Media believes that the story of the over 200 missing Chibok Girls that were kidnaped by Boko Haram can be better told through this movie so the world can appreciate the magnitude of the Chibok situation.

Some of the best crew from around the world has been employed to execute this project and so much effort and equipment has been deployed to making sure that Make Room lives up to expectations. 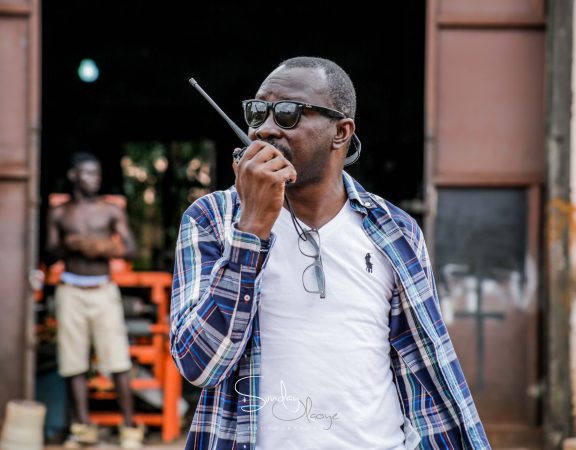 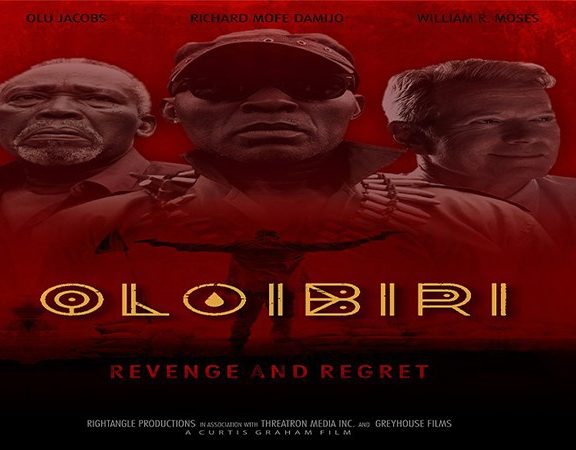